1930s in the South and To Kill A Mockingbird 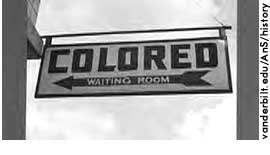 Amendments to the Constitution gave African Americans freedom and voting rights, but state legislatures in the South made laws to try to limit those rights. The Supreme Court ruled that the separate but equal facilities of the segregated South were legal. Jim Crow laws forced African-Americans back into second-class status, but World War II and Brown v. Board of Education began to desegregate the South. The National Guard had to forcibly integrate schools in response to Southern violence. New federal laws provided additional protection for voting, fair housing, and civil rights.
Topic: Jim Crow laws  Language: English  Lexile: 1470  http://www.gwu.edu

Harper Lee and her friend Truman Capote each experienced success, but lived their lives in completely different ways. This biography of Harper Lee tells you about the life and career of the author of To Kill a Mockingbird, and examines the complicated friendship between Harper Lee and Truman Capote that included both ups and downs. It also discusses how the novel came to be written and the reception it received from the public. Information on honors and awards concludes the article along with a quote from Lee herself.
Topic: Lee, Harper  Language: English  Lexile: 1110  Biography  http://www.neabigread.org

Behind the Veil: Documenting African American Life in the Jim Crow South

Six people share their experiences in Georgia during the Jim Crow era in these oral history interviews. Edward Gamble's granddaddy was a preacher and owned farmland, but others were sharecroppers. James Hall tells about people who wanted to kill his daddy and claimed he owed them money, so they had to move. Curtis Leroy Williams tells about his segregated school and writing an editorial for the school paper requesting a gym like the white school. Jurl Portee Watkins tells of walking five miles each way to school because there were no buses.
Topic: Jim Crow laws, Oral history   Language: English   Lexile: 1160  Audio     Primary Source Material
http://library.duke.edu 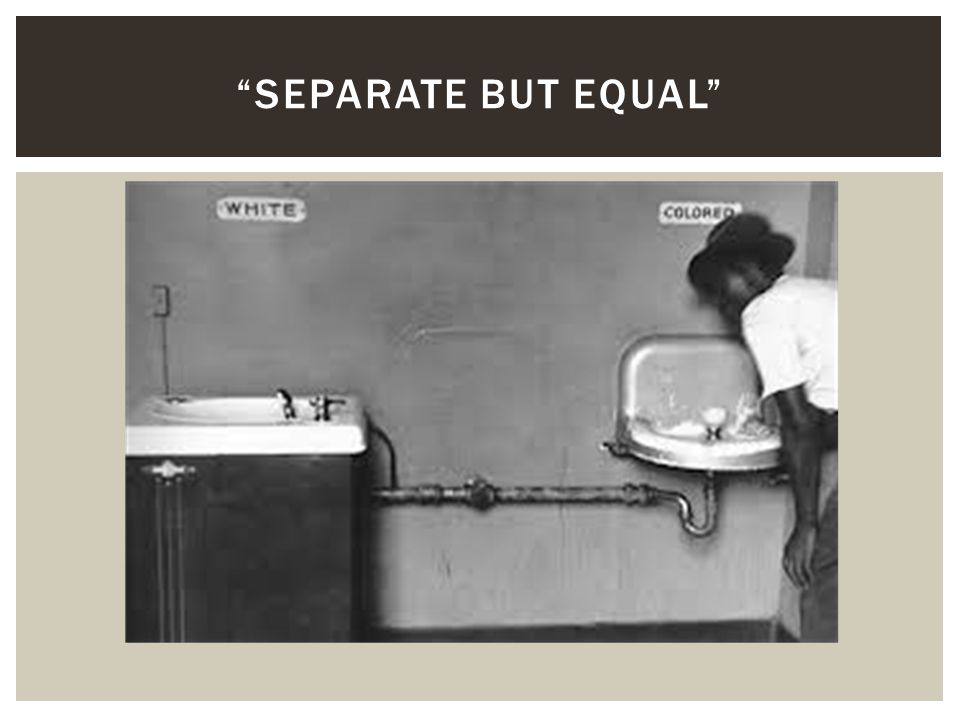 Jim Crow etiquette operated in conjunction with Jim Crow laws (black codes). When most people think of Jim Crow they think of laws (not the Jim Crow etiquette) which excluded blacks from public transport and facilities, juries, jobs, and neighborhoods. The passage of the 13th, 14th, and 15th Amendments to the Constitution had granted blacks the same legal protections as whites. However, after 1877, and the election of Republican Rutherford B. Hayes, southern and border states began restricting the liberties of blacks. Unfortunately for blacks, the Supreme Court helped undermine the Constitutional protections of blacks with the infamous Plessy v. Ferguson (1896) case, which legitimized Jim Crow laws and the Jim Crow way of life.
http://www.ferris.edu/jimcrow/

Contextual content on significant people, events and topics in US History.

The Great Depression and the New Deal

From the 1880s to the 1960s, many Southern states passed Jim Crow laws to maintain a segregated society. As traditional racial barriers broke down during Reconstruction, these statutes were aimed at keeping the races separate. Jim Crow was from a black-faced minstrel show.

Harper’s Weekly illustration showing an African-American family threatened by a Ku Klux Klan member aiming a rifle in a doorway; 1872
Courtesy of the Library of Congress

The laws were intended to be discriminatory and perpetuate prejudice. They were not intended to be systematic but to address perceived problems like intermarriage and cohabitation. Social conventions segregated the races even when laws did not. Even stores and drinking fountains were segregated.
Topic: Jim Crow laws Language: English Lexile: 1370  Encyclopedia: http://www.encyclopediaofarkansas.net

Although the Emancipation Proclamation freed the slaves back in 1865, the Jim Crow laws caused a century of continued social and economic bondage for African Americans. Those fighting to get out from under racism’s destructive power were relentless and innovative in their tactics. The United States held itself up as a beacon in a totalitarian world, but most African Americans had yet to benefit from those freedoms. In the mid 1900s, Black struggles for freedom were denounced as un-American. Learn about the Civil Rights Movement of the 50s and 60s, and view the slideshow of key people and events.
Topic: Civil rights movements, 20th century, Jim Crow laws   Language: English   Lexile: 1390  Image collection      http://exhibitions.nypl.org

White Southerners resisted Reconstruction through Jim Crow laws and underground resistance groups like the Ku Klux Klan. White robes protected their identities as they engaged in intimidation and violence against African Americans and any whites who supported black rights. Their goal was white supremacy, but their methods eventually alarmed Southern white communities. After they lost public support, they disbanded. The Jim Crow laws remained, and some were even supported by the Supreme Court. Explore newspaper articles, editorial cartoons, and Klan advertisements from the late 19th and early 20th century.
Topic: Ku Klux Klan (KKK), Jim Crow laws  Lexile:1110  Primary Source Material http://www.lva.virginia.gov

The Politics of Disfranchisement